Erika Vancouver’s work focuses on the issues of identity, individuality, and community. Via the images of the series ‘Les petites-filles de Salvatore’ (‘Salvatore’s granddaughters’), she pursues her exploration of the singularity and fragility of past and contemporary destinies.
Erika Vancouver invites the viewer to embark on a temporal journey that superposes and contrasts the unique world of the former Italian miners of the Bois du Cazier coal mine with that of their descendants, via the ‘Miss Italia Belgio’ competition. Her work illustrates how this community has shifted from the dark depths of the mines to the light of the projectors in just a few decades, while remaining fundamentally attached to its origins. 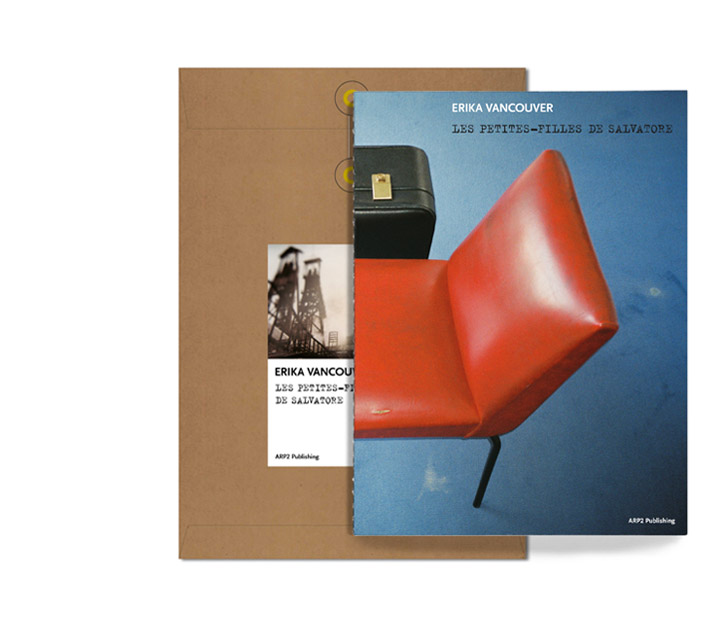 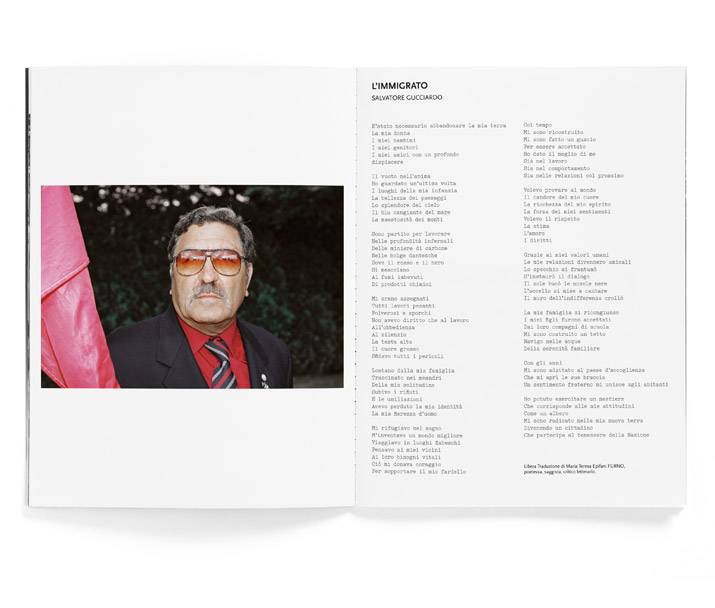 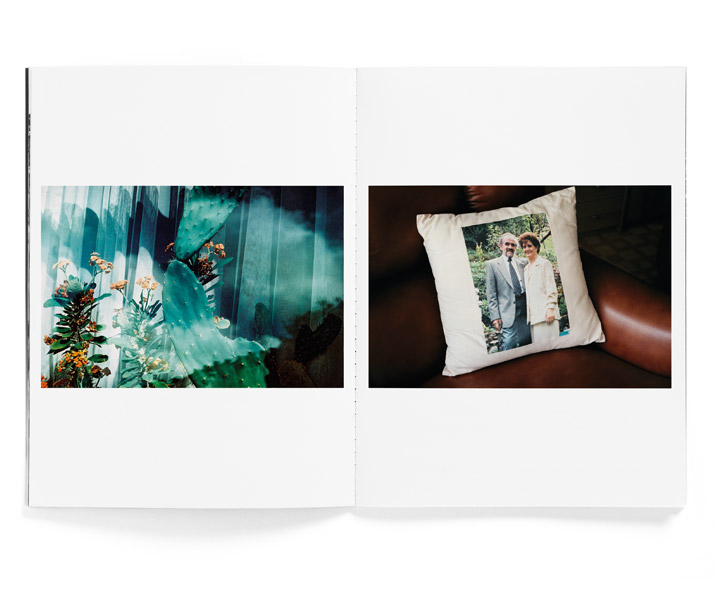 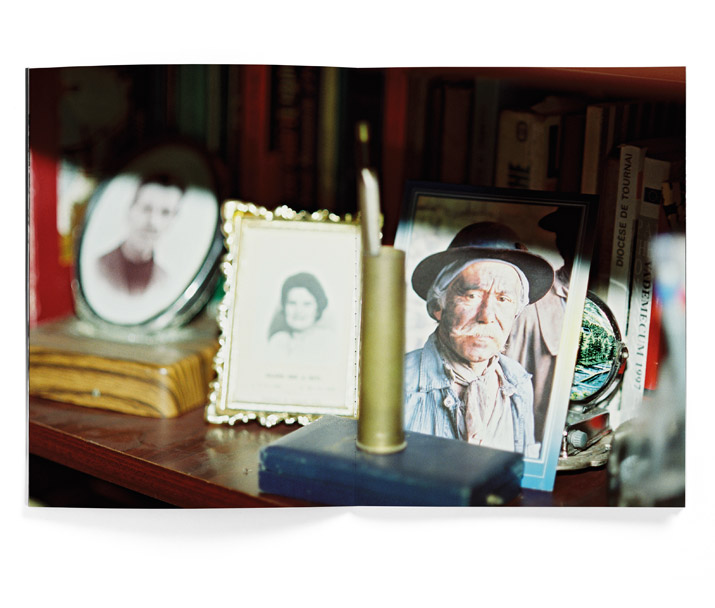 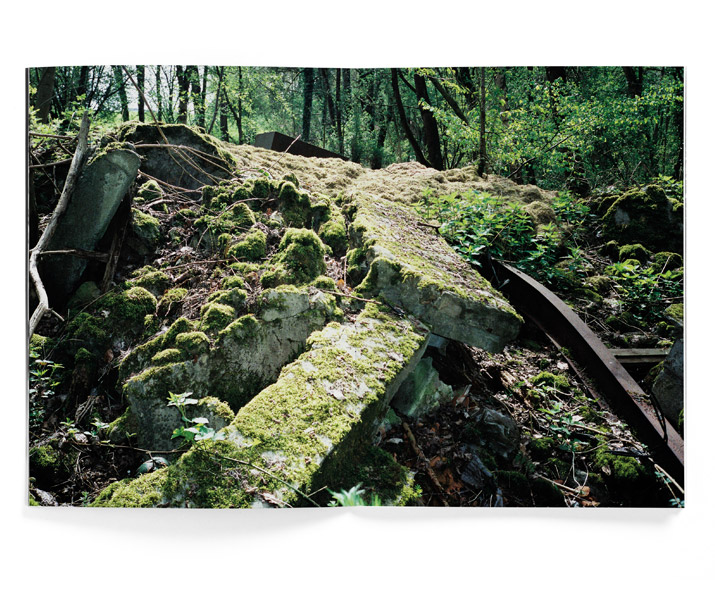 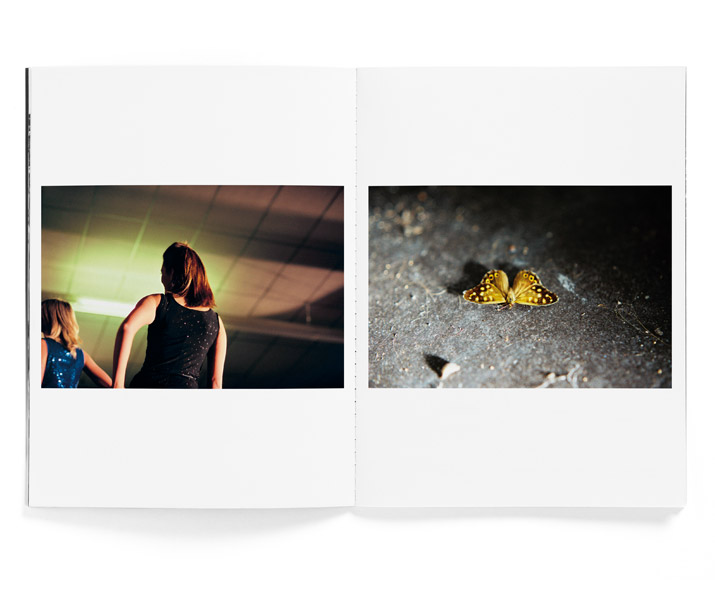 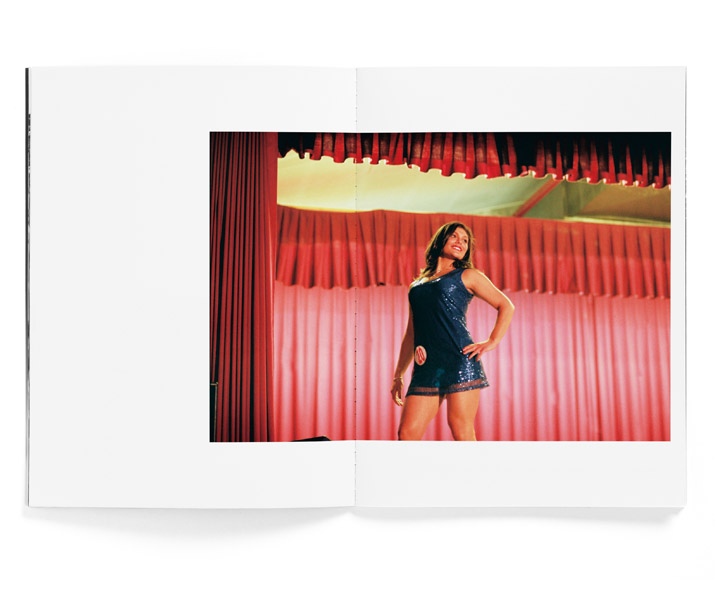