(…) " Gilbert Fastenaekens decided to continue his night work, but on the industrial sites of Lorraine rather than in urban environments. Although the photos bstill have a theatrical side which was so evident in "Nocturne", as well as a very particular sense of time – that of a rhythmic hold between two beats – they are also, as a whole, both more monumental and more bare. They also revealed to the artist a world of imagination, in sites which are hardly an invitation to contemplation. Motorways under construction, nuclear power stations and other industrial sites rise like the vestiges of a lost civilisation and take on a dimension of almost mythic stature". 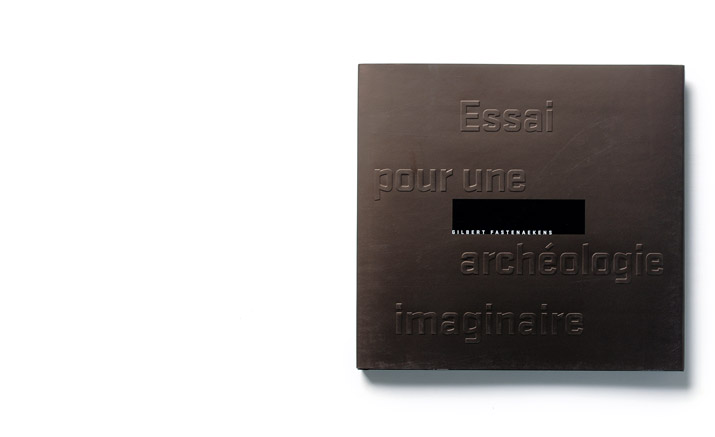 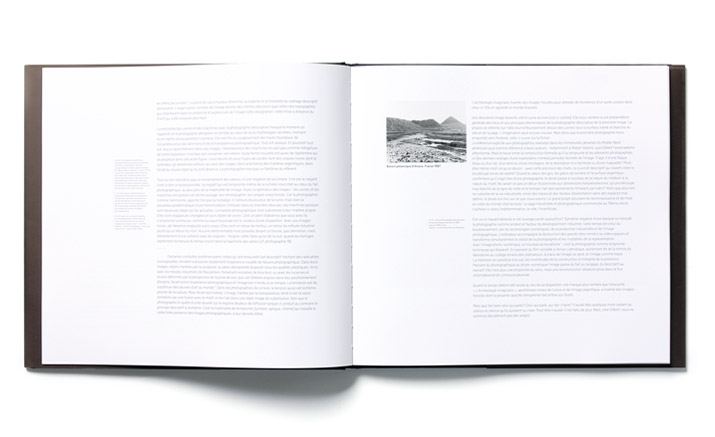 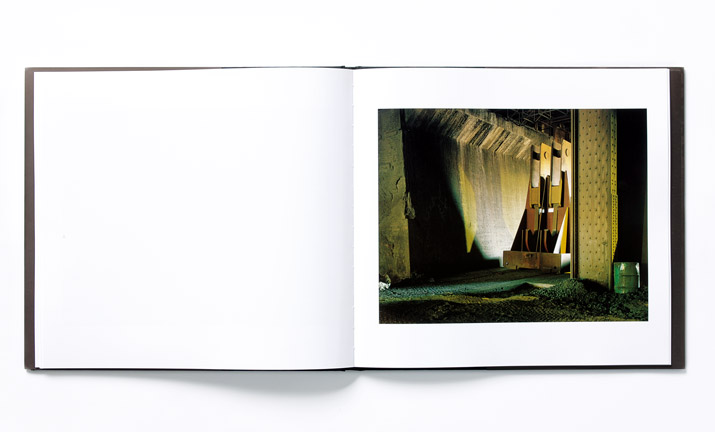