The book presents a series of photographs which, from page to page, creates the image of a protean city, an astonishing composite of architectures and worksites, depressing outskirts and historical buildings, abandoned lots and open sky, attractive perspectives and disorganized urban tissue, resigned nature and unexpected beauty...
A city which constantly makes and unmakes itself, like all cities in perpetual mutation, partway between monumentality and banality, a place of infinite possibilities, but also a city which, due to its state of chaotic fragmentation, would invite us to a quest whose goal has been forgotten.
Faced with this inflationary phenomenon of urbanism experienced as a formidable movement of energy which perpetually engenders the city even as it transforms it, Gilbert Fastenaekens, going beyond the range of criticism, encourages us to question the profound meaning of the city and its development, as well as its foundation and the logic which informs it. 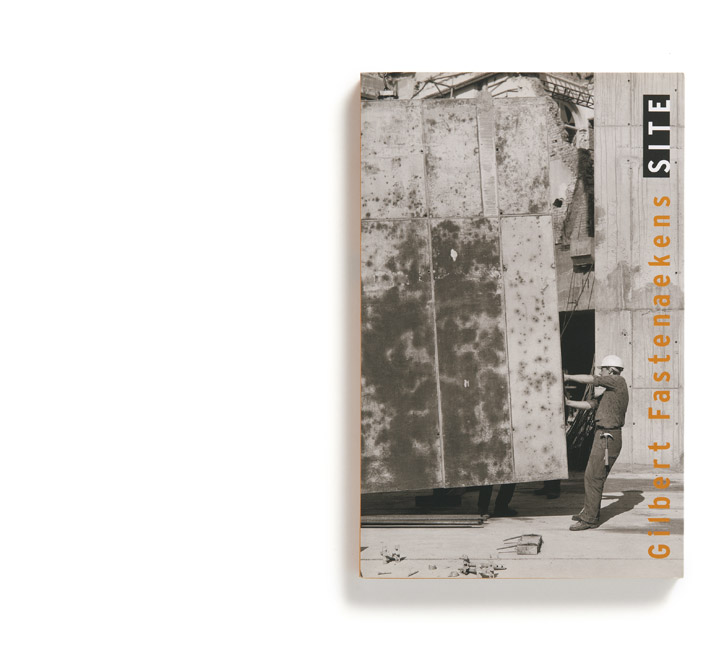 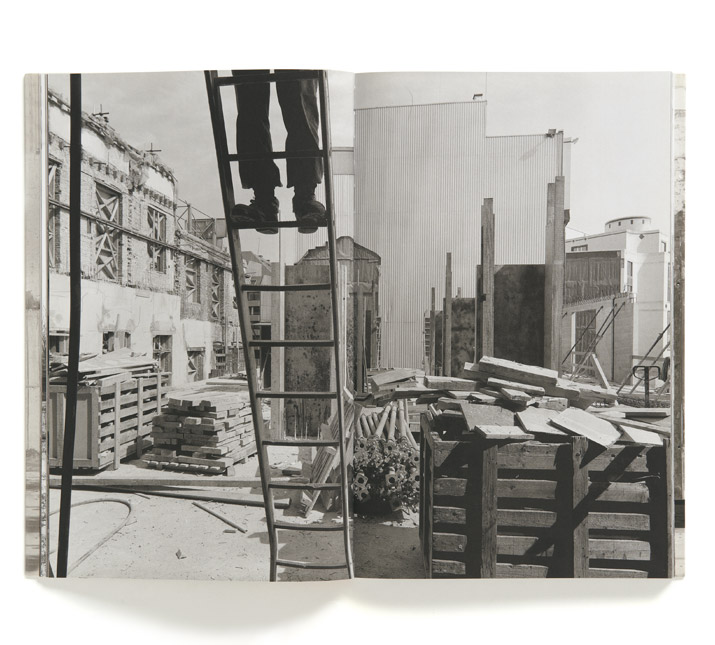 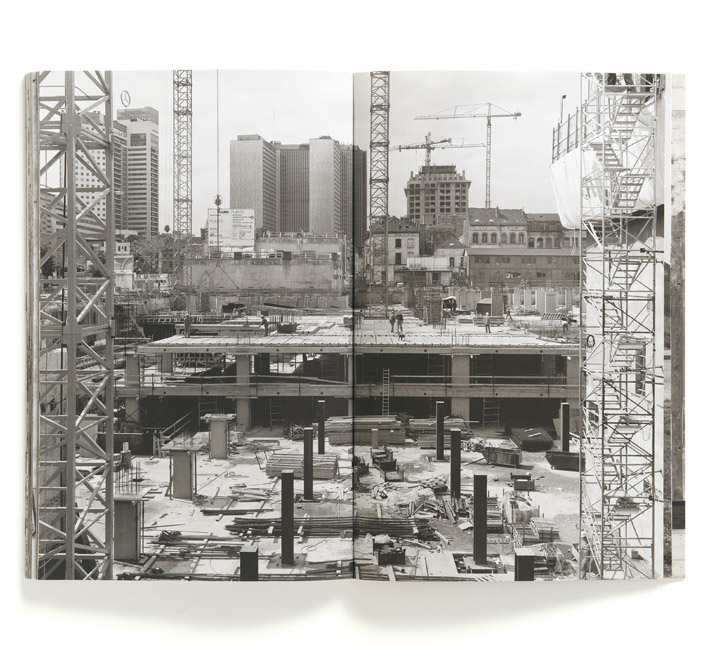 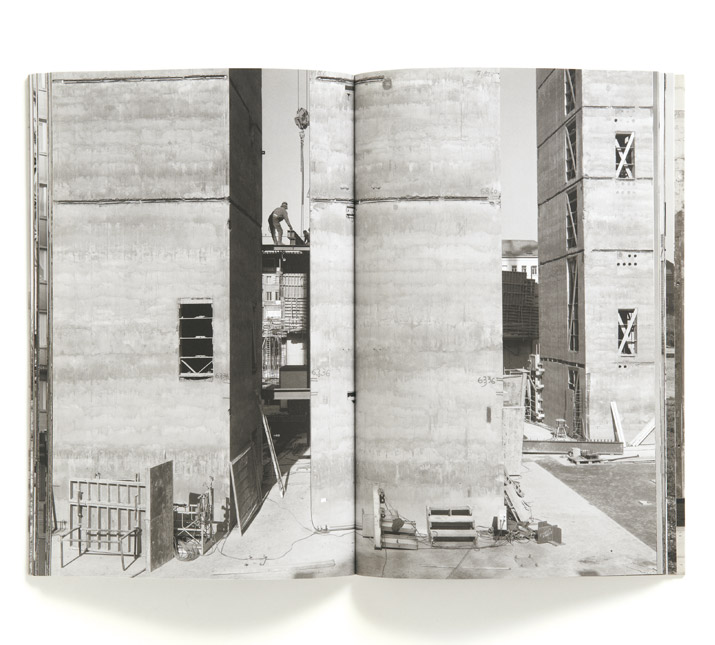 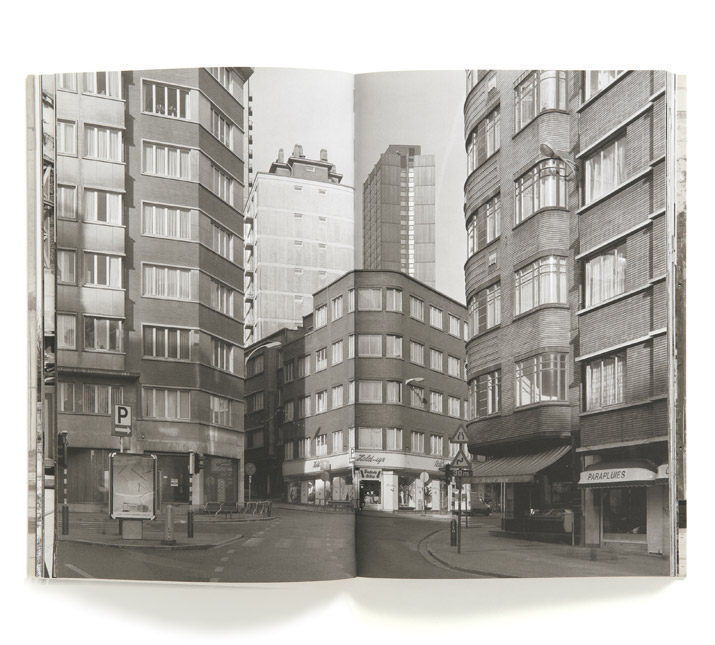