Annaba lies in eastern Algeria, near the Tunisian border. Marie-Noëlle Boutin visited the city several times between 2012 and 2013 to photograph young Algerians there. She initially went to the Badji Mokhtar University campus in Sidi Amar, a town on the outskirts of Annaba. The young people there have taken possession of the campus’s green areas and turned them into places of freedom where they can meet up, boys and girls alike, and live out their love affairs undisturbed by what society might think. It is a haven of peace, where the students seem to live their youthfulness to the full.

Between a desire for freedom and repressed frustration, young Algerians aspire to a more serene future. In Annaba, facing out to sea, each of them projects their hopes. 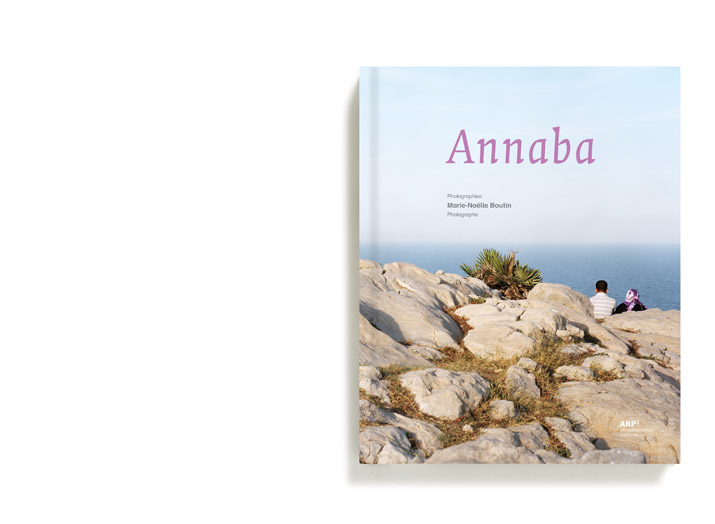 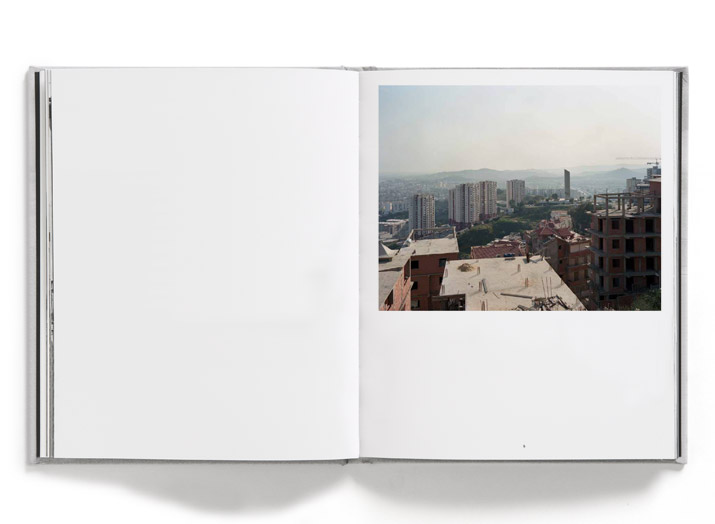 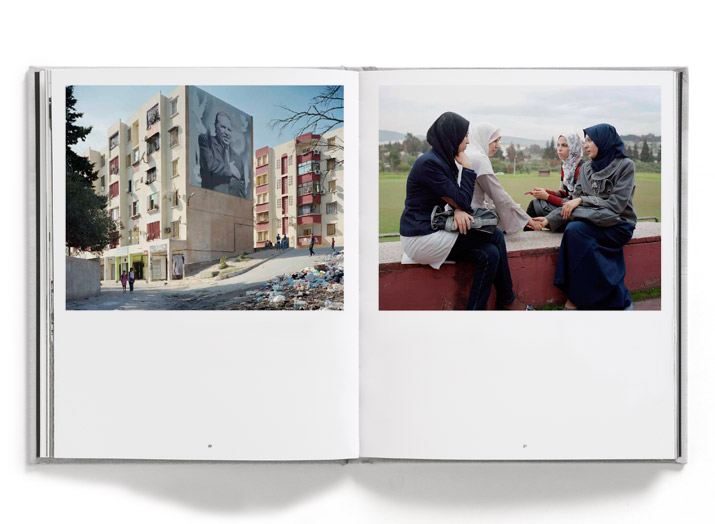 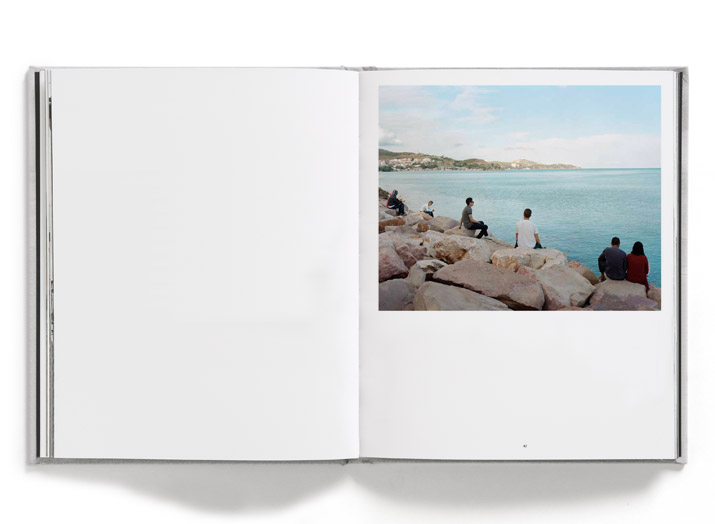